We entered the dimly lit 1860’s Catholic Church turned cultural center to the serene vibrations of Tibetan Monks working on a Medicine Buddha sand mandala and the calming smell of sandalwood incense.   St. Joseph’s Center, in Grass Valley, has been converted temporarily into a Buddhist Temple and we came to make Torma, butter and roasted barley flour sculptures.  No one directed us anywhere to anything in particular nor did they instruct us to do anything either.  The kids first saw the table of gifts for sale and were momentarily mesmerized.  Then they began walking toward the front of the hall in front of the altar with a picture of His Holiness, the Dalai Lama, where three robed monks were carefully creating the sand mandala.  The children walked all around, vying to see, and found their way to a small table where they could try their hand at using the mandala tools.  They walked up to the altar, behind it, gazing at all the colors and objects.

Soon a table was made ready by several monks.  One of my students had already been sitting with one of the monks, watching him scrape pieces of cold margarine into a bowl of water.  All of the children settled to the spaces around the table (there were about 20 of us there).  The monks brought out the dough for making the sculptures and began kneading them and rolling them into balls.  The children all busied themselves with this activity.  Periodically a child would ask, “Is mine done? Is this ok? What do I do next?”  And a monk would look at it, nod, and then smash it and hand it back.  This went on for a long time.  My student who was still sitting with the same monk, was going through this process of making the ball without cracks, showing it to the monk , and then getting it smashed.  I was watching the boys carefully to see signs of frustration.  People began laughing at the number of times theirs had been smashed.   The other teacher who came with us (Kathy) mentioned, “Oh, this is just like life, if you mess up, you can just fix it.”

Then the monks began showing the boys how to do step two, which was forming the ball into a cone shape.  Again, it seemed they were going for cones without cracks in the barley dough.  So, once again, a child would be shown how to make it, try it on their own, and then get it smashed and start over.  The children worked tirelessly for 1 hour.  I began to notice how everyone worked their dough differently and it seemed to say something about them.  Like one child was working very hard and very fast, with a face of determination and perfection.  Another child was trying very hard to study the monks technique.  Yet another, was kept a hair away from full blown frustration by the gentle hands of a monk who corrected the boy’s handling of the dough time after time.  He had been covered like a mummy in his big winter coat, making it difficult to hold the dough the right way, and the monk lovingly helped him take it off.

Finally the monks began forming the margarine into decorations for the statues.  Thin disks that looked like flowers attached to the statues with toothpicks.  The children joined in.

They did this for another hour.

No one got up from the table.

No one had a melt down.

This, I thought, was Education for Life at it’s best.
Talking was not necessary.

We were having the experience of being in the peaceful, high vibration of the monks and making the sculptures.  Through this experience we learned lessons about non-attachment to our mistakes and joyful work.  While we worked, I quietly reminded the boys how the monks would be blowing away the sand mandala which they had worked on for 15 days.  We compared this to the smashing of the dough.  I reminded the boys of our experiences yesterday in art class and we compared how they felt then and now.  Why didn’t they feel as frustrated now as they did yesterday even though the activity was very similar?  I let them think about this and so did I.

All the time the monks rarely spoke to us.  They did not tell us what the sculptures were called or what they were for.  But that ceased to be important as the experience was so meaningful.

I felt the blessing of being there and no one could believe they had been sitting for so long.  (It was rather miraculous.)

Before we left, the boys bought odds and ends from the gift store if they brought extra money.  One boy bought a prayer flag.  He unraveled it and the monk told him what the colors meant.  Then he noticed the boy had left his jacket at the table and brought it to him lovingly and sat down.  He helped the boy, working together, to fold the prayer flag back up.  This silent, but gentle action, was more meaningful in it’s simplicity that any birthday gift.  It was loving, kindness.

On the way back in the car, we discovered that the sculptures we had tried so hard to make perfect, when dried, cracked up in the air.  We even laughed at ourselves for being so serious and thinking we would keep them “forever.”  It was so funny, everyone laughed.  One boy said, “I have to tell my mom to remind me to destroy this on Saturday when the monks blow the sand mandala away.”

I gave them a multiplication problem:  How many mistakes do you making in a day?  A lot.  Now, multiply that by all the days in your life.  A whoooollle lot!

Now, would you like to get angry every time you make a mistake for the rest of your life?  Or can you just let them roll off you back and try again?

It was such a sweet ride home too.  We stopped and I bought them frozen yogurt.  We all sat at the table together.  Not a sour expression or over-excited leaping lemur for miles.  Just me and these students of mine who are all friends, supporting each other with stories, kindness, and smiles.  Boy, I’m a lucky teacher!

When we returned to school, one big-hearted boy who has really been working on being able to “notice” other people’s realities and respond accordingly, saw a girl who was very sad that she did not get to come to the field trip.  Without a second thought he gave away his sculpture to her.  “Here, you can have mine.”

We began the morning visualizing ourselves having fun and being friends and that’s exactly what we got.

8 thoughts on ““Silence is Sometimes the Best Answer”” 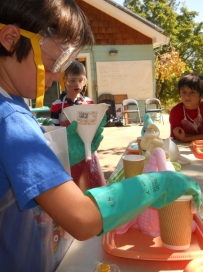 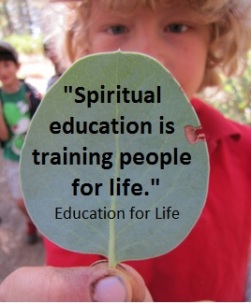 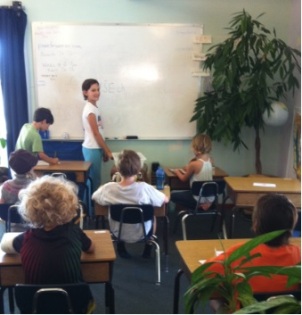 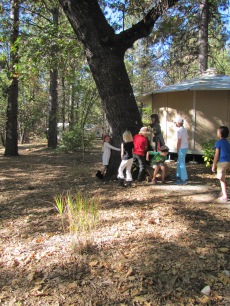 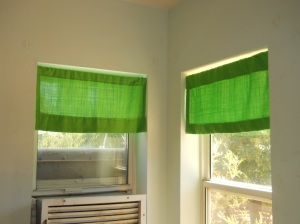 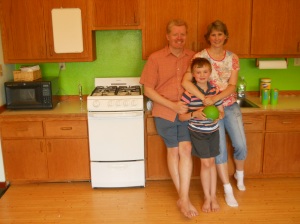 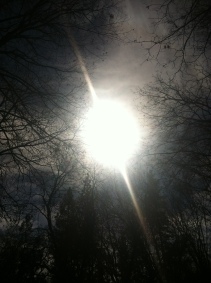 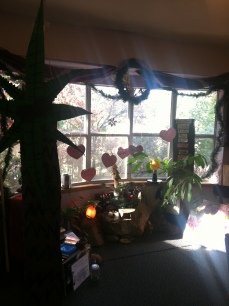 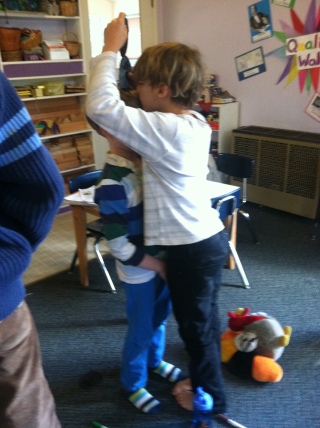 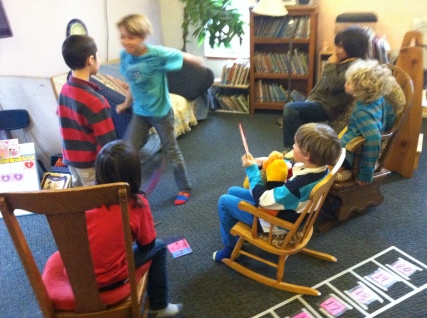 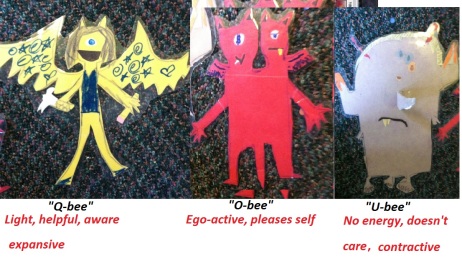 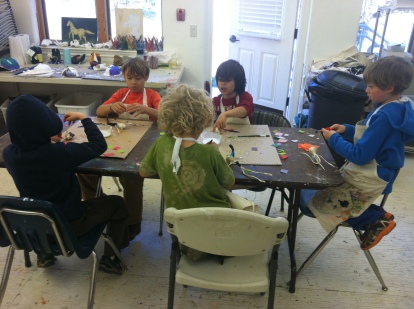 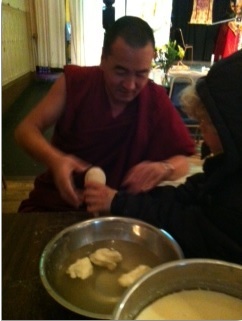